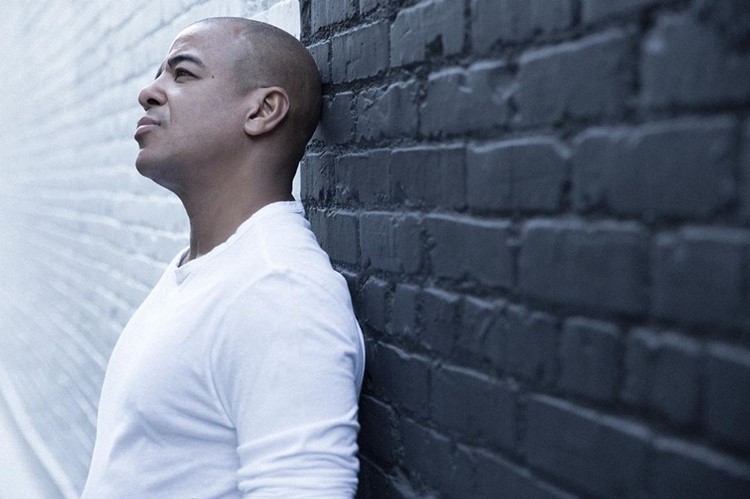 The famous dj Erick Morillo has passed away this Tuesday, first of September. His body has been found in a house in Miami beach.

An unidentified person has called 911 at 10 in the morning to report the death. There is currently no explanation to what has caused his death.

Officer Ernesto Rodriguez of the Miami Beach Police Department told the PA news agency: “We received a 911 call this morning at 10.42am to 5660 La Gorce Drive. Detectives are currently on scene and in the preliminary stages of the investigation.”

Erick Morillo was only 49 years old and has been in the music industry for about 30 years, he started his career in the USA where he lived most of his life.

His most famous song "I like to move it" was release in 1993 but has gotten more famous after it has been featured in the animated movie Madagascar.

Only a month ago Erick has been charged for sexual battery after his victim has done a rape kit test that tested positive with his DNA, the incident happened back in December 2019 in his Miami villa. He has denied the allegations but after the test that finds Erick guilty he has turned himself in, he was due to appear in court on September 4 but that is now cancelled due to his death.

Morillo drew attention in June 2013 when he failed to appear at a June 6 show in Long Island, and then on June 12 when he had to be escorted off stage 45 minutes into a set, due to "erratic behaviour." According to reports, he appeared to be dazed when he began his set, and his condition worsened after he began it. At one point, he vanished from view, leaving a single loop playing over and over. Erick later stated on his Twitter page, "The time has come to take a break and refocus my attention on my health and well-being."

Erick Morillo has been a Colombian American disc jockey, music producer, and record label owner. He used to go under a few pseudonyms such as Ministers de la Funk, The Dronez, RAW, Smooth Touch, RBM, Deep Soul, Club Ultimate, and Li'l Mo Ying Yang but after becoming very famous he chose to be public under his real name. He received a total of 15 nominations in the music industry awards from 1998 to 2010.

Morillo has hosted various other club nights across the globe, such as his mid-week Subliminal Sessions parties at Champs in New York. When they were evicted from that venue, the Sessions relaunched at Centro-Fly.

Erick has once said : "I party with the promoters I play for. A lot of DJs don't like to do that; they play the party, go back to the hotel and then get ready to go home. Not me. I don't deny it! For me a DJ is someone who brings a vibe. If you don't party, then how do you bring that vibe?"

Morillo hosted various other club nights across the globe, such as the annual Crobar party in Miami (ULTRA), and his legendary Subliminal Sessions parties at Pacha in Ibiza, which was named "Best International Club" of 2002.