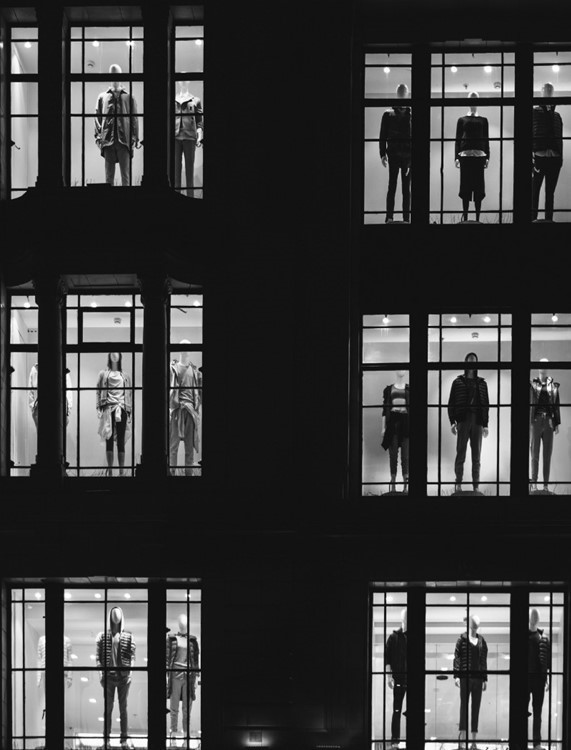 London Fashion Week 2018 is just round the corner, the city is getting ready to welcome Stars and VIP’s from all around the world. The streets are coloured with red carpets and camera flashes, creating an atmosphere that only the British Capital can do best. As with every year, around this time, the “Fashionistas of London” drop into the squares and streets wearing the latest couture from the movers and shakers of the industry. From Piccadilly Circus to Covent Garden, Shoreditch to Soho, there are dozens of events hosted in Europe’s most bustling metropolis. The annual festivities are not only reserved for industry juggernauts such as: BURBERRY and ARMANI but also play host to up and coming new talent pushing the boundaries of high fashion and design.

The most famous Fashion Festival in Europe, will open its doors on Friday 16th of February at 17:00 with Katie Eary’s Skate Park Event, continuing for the next 4 days with an intense and busy schedule of events including fashion shows, interviews and exclusive parties all around the City. 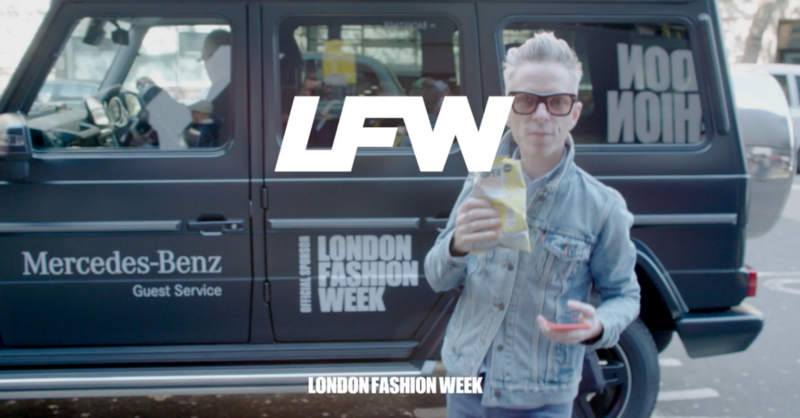 On day one, the promising young British designer ASHLEY WILLIAMS will open the Parade, followed by new interesting faces of fashion, like RYAN LO and XIAO LI the young talented Chinese designer who grew up in London.

Day two will host a mix between sector masters such as BURBERRY as well as new contemporary fashion brands such as the British HOUSE OF HOLLAND and the Irish SIMONE ROCHA whose collections have gained her some of the most prestigious stockists in the world including Corso Como in Milan.

On day three we will enter into the heart of the Show with the always eagerly awaited performances of the two greatest exponents of Made in Italy fashion; Armani will present the EMPORIO ARMANI Collection and VERSUS will be presented by Versace.

Regarding the fourth day, there is particular trepidation for JULIEN MACDONALD the Welsh fashion designer who has appeared as judge on the television programme, Britain & Ireland’s Next Top Model. Great things are expected also from the now navigated CHRISTOPHER KANE whose collections are now distributed in over 30 countries across more than 150 wholesale accounts.

The difficult task of closing the Show , on day five , will be entrusted to the interesting Irish designer SHARON WAUCHOB who always brings an unpredictable, unconventional edge to the world of contemporary luxury. 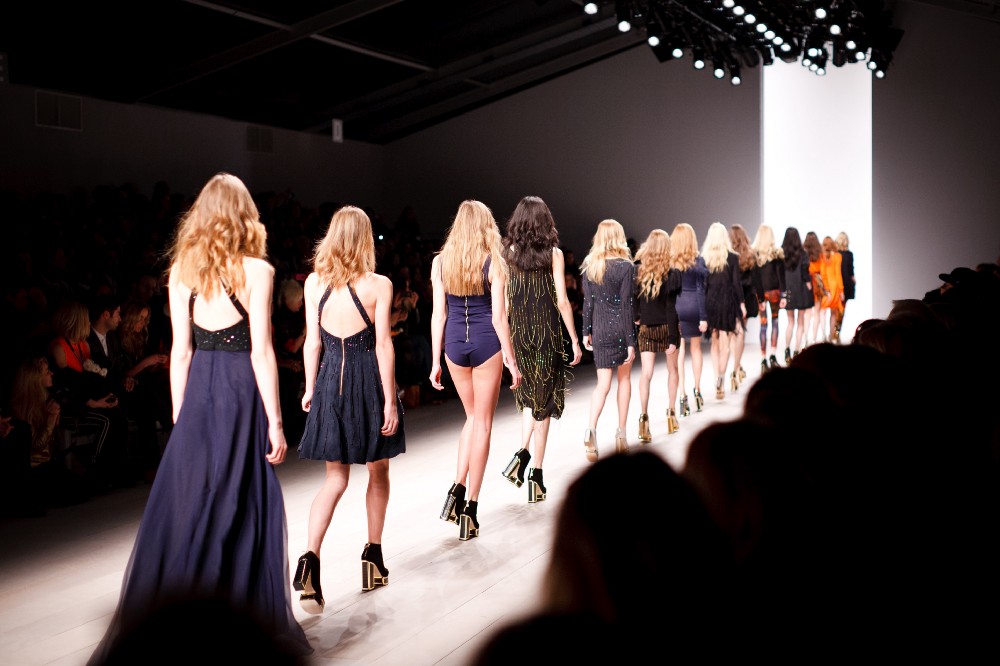 But of course the attention of the participants to the coolest event in London is not just about fashion and fashion shows , in fact, it would be impossible to neglect the London nightlife during these dates which stage some of the most exclusive parties of the year in the United Kingdom.

So the question that you are surely asking is: Which will be the Clubs chosen for the after parties this season? 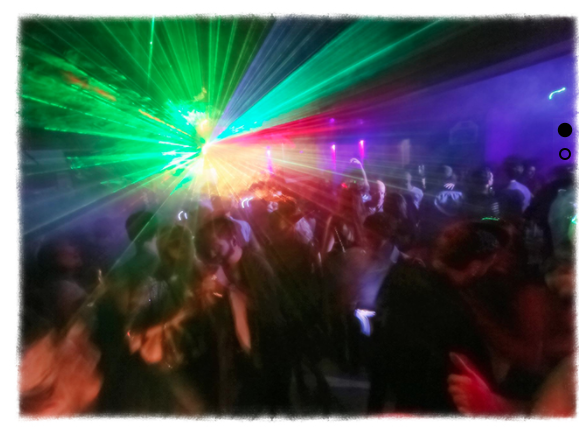 The VIP establishments like CAFÉ DE PARIS, CHARLIE MAYFAIR, MONTEZUMA, VAUDEVILLE, MADDOX, MAHIKI and THE CUCKOO CLUB are warming up their dance floors!

In particular, Two of the most exclusive venues that will be staging events on the week from Thursday 15 to Saturday 17 February: 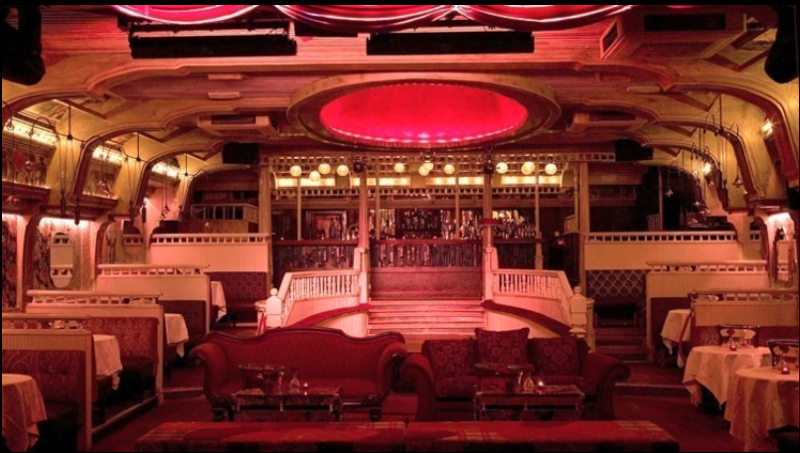 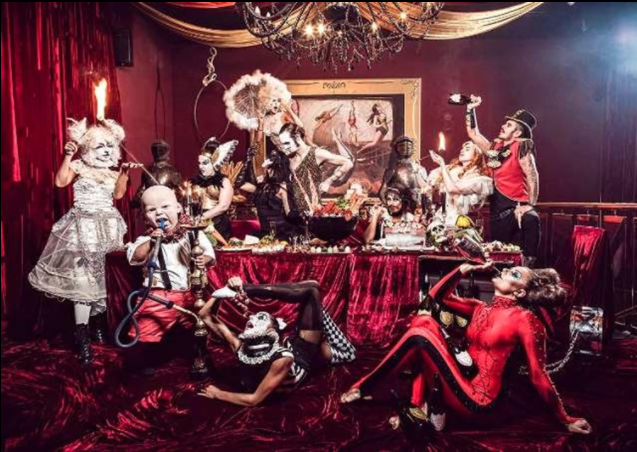 As you can imagine from the level of clientele, the door policy in these clubs is quite limited in terms of dress code and guest list especially during this season.

The brainchild of CEO and founder, Magnus Ahlin, is precisely that, to allow all of us to share a special evening with friends in the name of good fun in one of the most luxurious clubs in the city, brushing shoulders with London’s elite.

Clubbable, London’s VIP nightlife App allows you to choose the Club that inspires you, share with your contacts, create a group with friends, then plan the night through a top level promoter whether it be a guest-list entry or a drinks table with bottle service.

If you are looking forward to booking the next night out, download the app or go to Clubbable.com for more information. 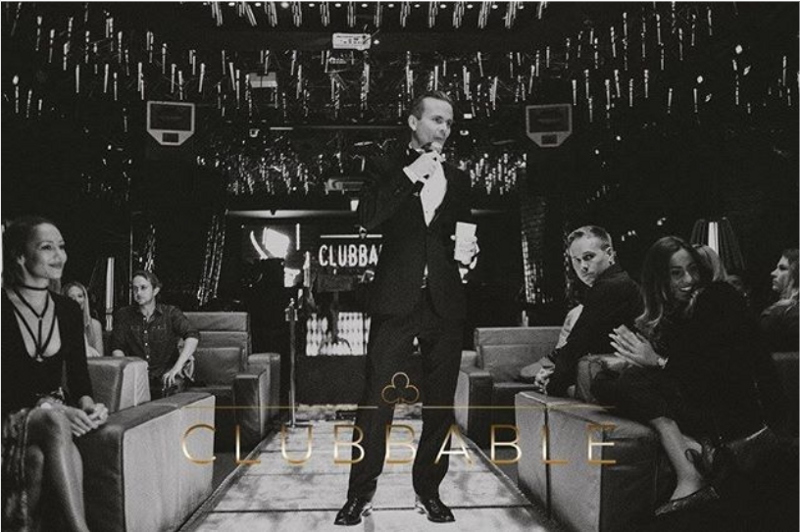