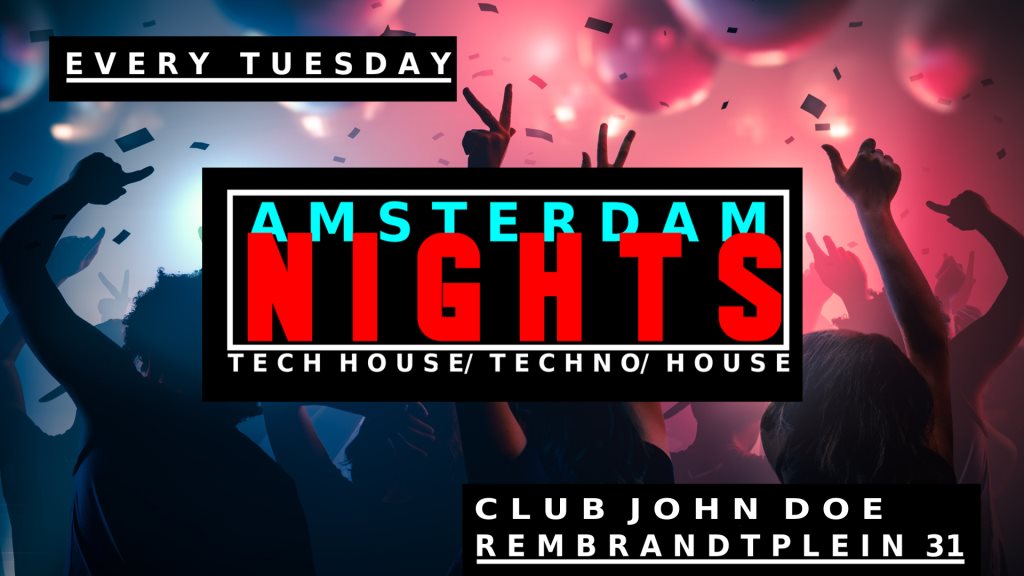 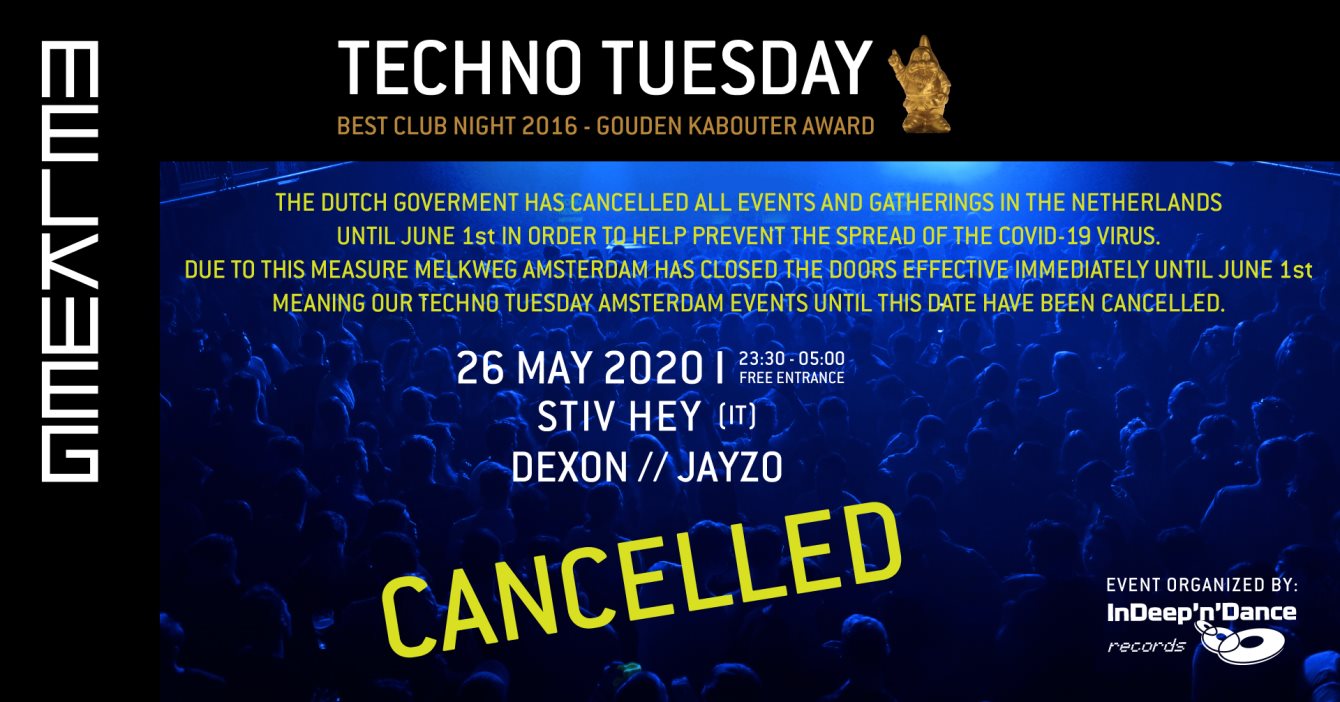 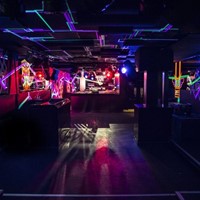 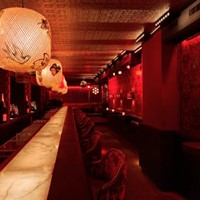 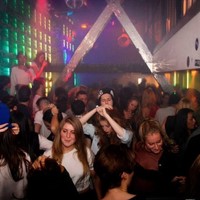 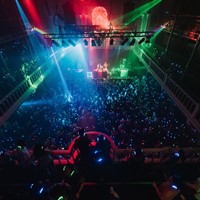 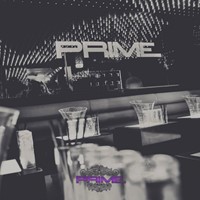 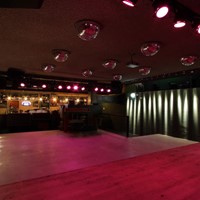 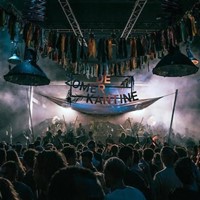 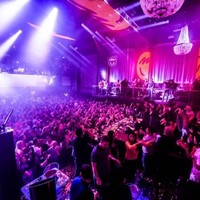 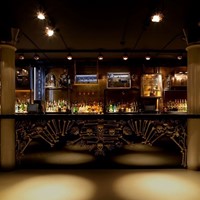 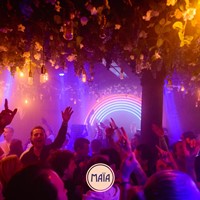 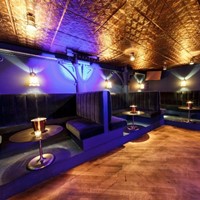 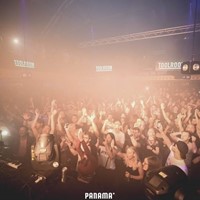 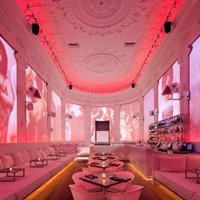 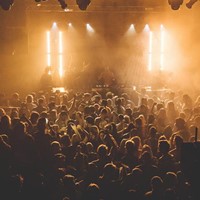 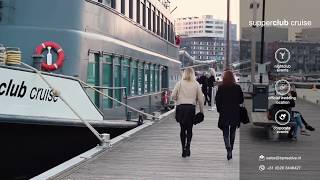 Supperclub Cruise Hop on board 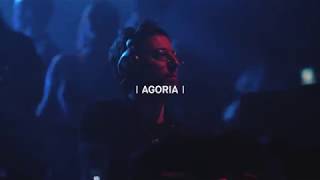 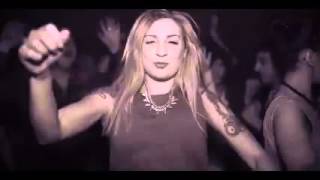 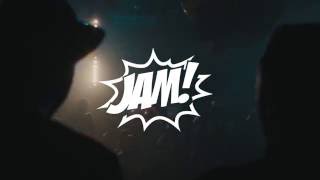 JAM Every Sunday at AIR Amsterdam 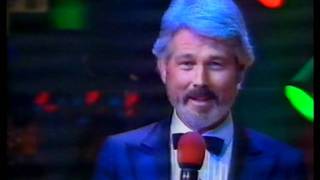 Amsterdam
Atlanta
Barcelona
Belgrade
Berlin
Birmingham
Bucharest
Buenos Aires
Cancun
Cannes
Chicago
Copenhagen
Dallas
Dubai
Dublin
Geneva
Gothenburg
Hamburg
Helsinki
Hong Kong
Kiev
Las Vegas
Lisbon
London
Los Angeles
Madrid
Malmo
Marbella
Marrakech
Miami
Milan
Monaco
Montreal
Moscow
Mykonos
New Orleans
New York
Orlando
Oslo
Paris
Prague
Rome
San Francisco
Seoul
Singapore
St Petersburg
St Tropez
Stockholm
Sydney
Tel Aviv
Tokyo
Toronto
Valencia
Warsaw
Zurich
WELCOME TO AMSTERDAMYou can't mention a holiday in Amsterdam without people bringing up two things: cannabis, and the red light district. So there's no skirting around the matter: Amsterdam has some of the world's most relaxed and yet progressive laws about cannabis and sex work. You can't go there and expect for everyone to be high and in brothels all the time, but you cannot deny that these are part of its tourist culture. If you are the sort of person who relishes sexual liberation and the use of drink and light drugs, Amsterdam is a trip worth making at least once in your lifetime.The best places to experience Amsterdam's cannabis are the licensed cafés. Treating weed much like other countries treat alcohol, Amsterdam has regulations about who can sell cannabis, where, and to who. Make sure to read up on legislation before heading on over, but, to play it safe, stick to the licensed cafés. And yes, it will be expensive.But what about if you're not there for Amsterdam's unique access to services that are illegal in many other countries? What if you are just passing through, or hitting a film festival or a club night? In that case, don't worry. Amsterdam still had many beautiful clubs and nightlife experiences, including the annual Amsterdam Dance Event, and countless celebrations of sexuality, sensuality, and art, which often reach club venues in the form of discounted drinks and celebrity appearances.Besides these two types of venue that, for good reason, get a lot of attention, Amsterdam has its own thriving artistic and culinary culture. Cobbled roads, art museums, and countless little kiosks and cafés will provide you with a taste of the real, traditional Amsterdam. During daytime hours you can enjoy a wide range of drinks and treats, a great atmosphere, and the friendly locals who generally speak English.Amsterdam is more than welcoming to those among us who would rather not see the red light district of the coffee shops. If you feel uncomfortable around sex work or cannabis, rest assured that you will be able to simply avoid the areas known for these services, and just focus on the parts of town that are more tourist friendly.Amsterdam's best nightclubs feature great dance music, with a range of various techno and electronic styles, and countless rap, hip hop, and DJ performances. You will be able to drink if you are over the age of 18, and then you can dance the night away. Quite literally. Amsterdam nightclubs typically stay open until the early hours of the morning, by which time the cafes and bakeries are open to make sure you get breakfast before crashing for the night.
+ Show more