Craziest Nightclubs in the World 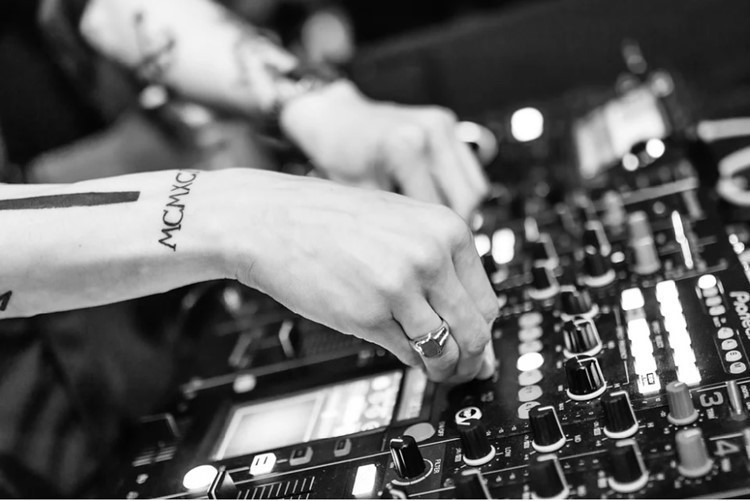 Nightclubs are where people go to unwind and destress. It's where you enter a world of crazy strobe lights, high pulsating music and smoke machines, while you dance your fears and worries away. It is believed that the first nightclubs appeared in America sometime in the 1850s where gambling, liquor and sex came together. Of course, it's a far cry from what nightclubs look like in today's time with technology and entertainment coming together to keep thousands of people dancing through the night. The whole nightclub scene is almost like a ritual which begins from dressing up, standing in a queue, convincing the security bouncers to let you in and finally entering the club and being enveloped in the madness.

Almost every country in the world where drinking is legal has a nightclub culture which attracts both locals and tourists. With the proliferation of electronic artists in the past few decades, the music scene in these clubs reflects the latest in electronica music as well as lighting technology. Many clubs even invest in crazy gimmicks like dancefloors that bounce for their patrons like some in Las Vegas. If you'd rather just go to Las Vegas and go club hopping, then perhaps you might want to check out this list of top clubs. But if you are the kind that travels the world and loves to go to nightclubs over weekends to let your hair down, we have a list of few of the best in the world.

De School is a rather new nightclub which only launched in 2016 and yet it has quickly grown to become one of the hottest spots in Amsterdam's party circuit. The club has a capacity of over 700 people and is open seven days a week. It's also got a bar that's open 24 hours. With minimal lighting and a really cool DJ booth design, this club is only open for five years, do you better hurry.

How can we not include Ibiza when we speak about partying? Amnesia in the party island of Ibiza is a nightclub that you can not miss. It's one of the largest clubs in the island with the ability to host over 5000 clubbers. The music is diverse and changes from techno to trance to house and revellers have the option to cool off under huge palm trees on the roof of the club.

Another recent addition to the world of nightclubs, Printworks in London used to be a printing factory. The club was designed as a tribute to the 1980s rave scene of the UK and its massive interiors are fitted with the best in sound technology. Entry is not cheap but you get to witness the greatest and hottest acts in techno and house. There is also special arrangement to avoid any kind of disasters like the infamous fire tragedy at Koko nightclub in London recently which you can read here. This one is for serious clubbers.

There are many more nightclubs especially in cities like Berlin, Paris and New York which you can find out from the nightclub classifieds in those cities. Remember to dress sharp and take a date to increase your chances of entry.