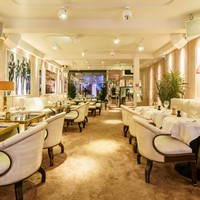 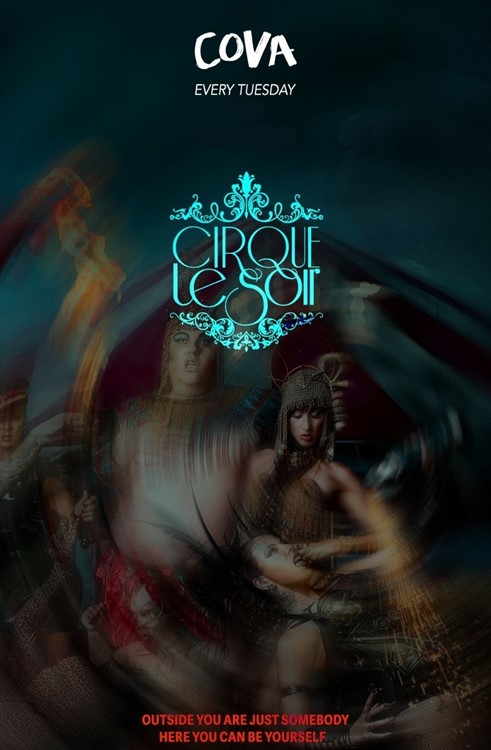 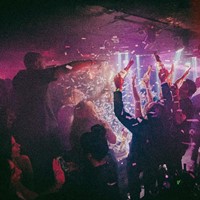 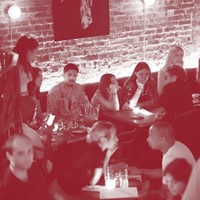 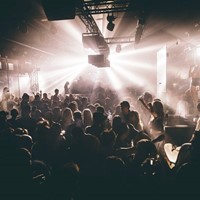 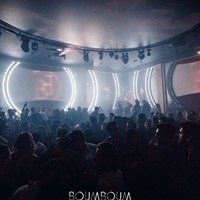 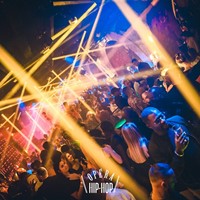 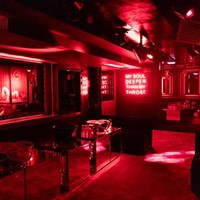 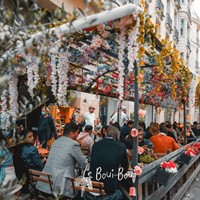 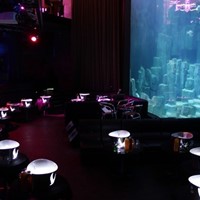 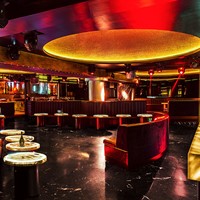 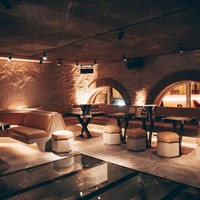 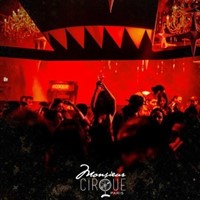 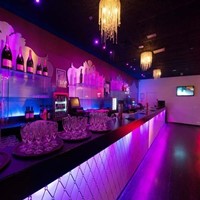 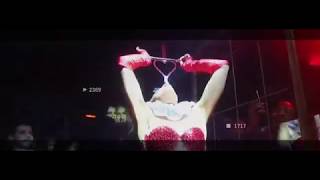 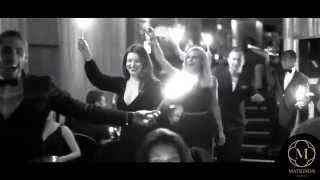 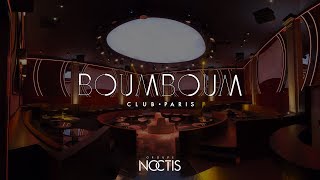 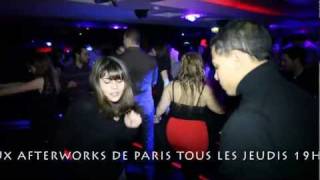 AQUARIUM NIGHTCLUB PARIS I SEE YOU 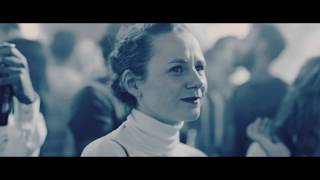 Atlanta
Barcelona
Cannes
Chicago
Copenhagen
Dallas
Dubai
Hong Kong
Ibiza
Las Vegas
Lisbon
London
Los Angeles
Madrid
Marbella
Marrakech
Miami
Milan
Montreal
Mykonos
New York
Paris
Rome
Sardinia
Seoul
St Tropez
Stockholm
Sydney
Tokyo
Toronto
Tulum
Valencia
Warsaw
WELCOME TO PARISParisian nightlife comes from a long, rich history of entertainment. From cabarets and bordellos, to traditional members' clubs, it has always attracted people from all walks of life seeking fun and entertainment. In fact, some apparently modern nightlife trends see their origins in 1700s and 1800s Paris, from the themed nightclubs "Heaven" and "Hell", to the very first gentlemen's clubs where people could do more than play squash and drink weak ales.And Paris today, despite its often romantic and old-timey image, has stayed ahead of the curve on many new club trends, as well as embracing and re-imagining its old artistic scene. If you are looking for a city that has a little bit of everything, then Paris is a wonderful idea for a long trip or even just a short stay on your way to yet another European city with some of the best club scenes around.The thing is that Paris is one of those major cities that takes pride in itself. Sure, it can come across as a little discriminatory and elitist, but it also cultivates an atmosphere that is unique in the world. This predisposition to venues that are exclusively clubs or exclusively restaurants (unlike the very common restaurant-clubs or clubstaurants in the rest of Europe) allows Paris to provide a richer clubbing experience, as the local clubs sell themselves specifically as nightlife venues.The nightlife in Paris is largely concentrated in South Pigalle, aka SoPi, which means that if you love club hopping and seeing all that a city has to offer, Paris is your jam. You will be able to move from club to club without needing a taxi, and you might find that when one club is completely booked, another one has tables free on the app for that very night. So even if you book a bit late and your plans have to change, at least your plans won't be ruined.Whereas clubs in English or American cities might lean towards themes and boundary-pushing, Parisian clubs want to immerse you in a traditional luxury clubbing experience. Yes, of course there will be a dance floor. But there are not so many "box" or "warehouse" style clubs, with open dance floors and no tables. Instead, most clubs provide luxury booths, VIP lounges, and tables for anyone who wants to book one in advance. Which is a good thing, too, because if you go clubbing in Paris, your feet probably won't get a rest all night long.Parisian clubs, like most European venues, stay open until the cafes open for breakfast. Being able to party all night til six or seven in the morning and then go for a coffee and a delicious pastry, or a cup of fine tea with a savoury dish, is absolutely perfect. In fact, most native Parisians will tell you that for a serious night out, you have to hit the clubs at ten or eleven, as soon as they open, party til seven in the morning, go for coffee and breakfast, and then just go back to work or school. It's hard to deny that Paris is a city dedicated to club life when they'll skip a whole night of sleep just to dance for six to eight hours solid!
+ Show more