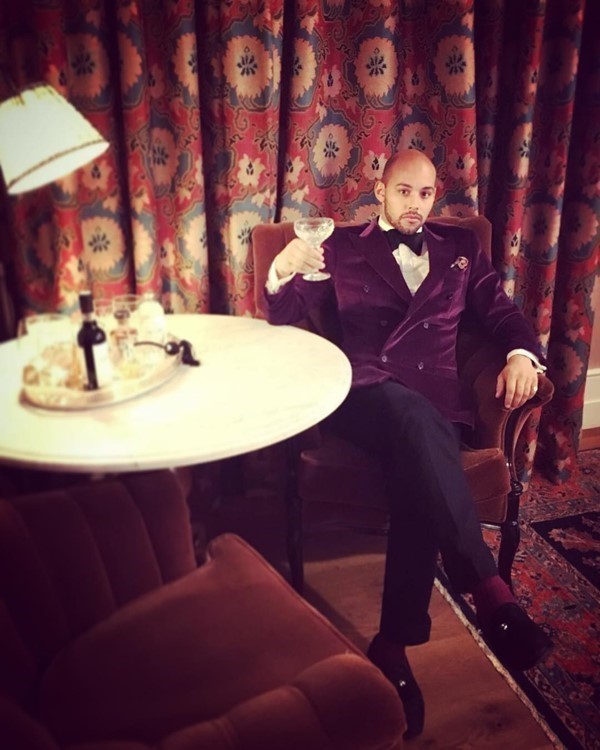 We are seeking an aspiring TV producer to produce a new TV series on YouTube about the two fictional supermodels Claudia and Lucinda from Clubbable who are on a mission to create this new super amazing luxury product for women when they go out clubbing.

On this journey they will travel the world to research and  and hire people to join the team to make this possible and spread the word along with other adventures such as checking out the nightlife, restaurants but also trying new features in the Clubbable app.

You as a producer will ideally yourself start out presenting when interviewing big influencers who are enthusiastic and highly entertaining.

Some early candidates for this role and for the model presenter roles in Los Angeles gets to come the the Clubbable Hollywood pool party on the 17th of March. In April we will continue interviewing in London.

In this job you will also be involved in organising parts of the upcoming parties like the one with did in Cannes during the film festival and the London launch party plus TV coverage of them.

One requirement for this role is that you are sharing updates from Clubbable TV production on your own Instagram and Facebook. As a bonus: this role very likely rocket your own social media following through the roof.

If you know anyone who you think would be suitable for this role as a producer go to the post for this job ad on Facebook and tag them in the comments.

If you struggle with social media this job will not be for you since that will be a party of the job. Ideally you would run the twitter account for us as well reporting on all the updates around the production.

You will be the one along with the presenters to interview all roles for this production like video crew, writer, editor, product developer for the secret product, bloggers, promoters, developers and many more Clubbable people.